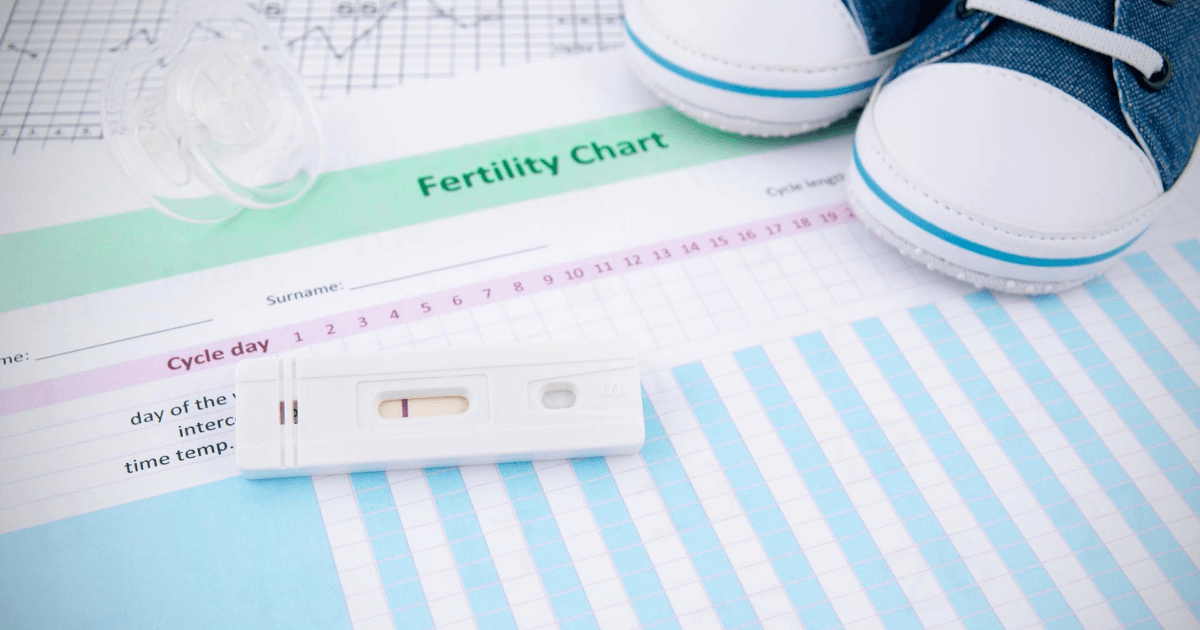 We all know that ovulation happens on a certain day of the month and an egg is released, ready to be fertilised. Women are most fertile during the ovulation period and the ovulation days tend to last between 24 to 48 hours but how do we know what exact date is the right time? Here we dive deep on doing it at the right time to boost your chances of getting pregnant.

As eggs have a shorter lifespan, having sex before ovulation allows sperms to find the egg even before it is released. Having the sperms released being active for up to 5 days, the total number of days in the fertility window adds up to 6 days, and is when a woman’s fertility is at its peak.

Depending on the menstrual cycle, the ovulation period is often 12-16 days before the next period, varying from cycle to cycle.

How to determine if you are ovulating?

Today, an ovulation kit is commonly used to detect hormone levels for women trying to conceive and are now readily available in local stores but they can be costly for frequent purchases. Other than the ovulation test, your own body will show when you are ovulating with the following symptoms below. 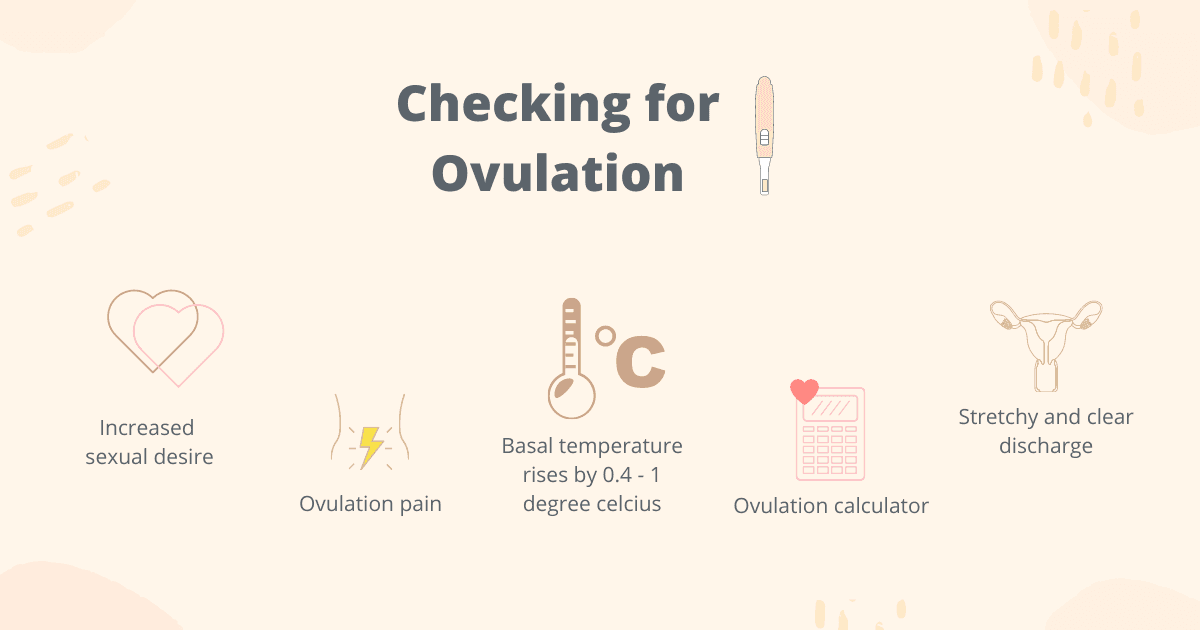 Known as the Basal Body Temperature, it is your body’s temperature at the lowest point, attained from rest and the temperature is taken immediately after night’s sleep. Although it takes effort to track your everyday morning temperature, it gives you a visualisation of your fertility window after tracking for months. How it works is that your basal body temperature will rise by 0.4 – 1 degree celsius after your ovulation period. From the chart, you will be able to determine when are your ovulating days and seizing the chances of conception.

You have clear and stretchy discharge

Your cervical mucus will be clear, liken to egg white which is a secretion released by the glands in your cervix during ovulation. Allowing the sperm to swim up to find the egg, it makes the baby-making part pleasurable too. Noting of these little changes will allow you to know your body better, seizing your opportunities when you can! However, note that your ovulation discharge is subject to influence by other factors like infections or sex. However, once ovulation is over, it will be back to a sticky or dry-like secretion.

Nature is telling you to make babies right when your body is feeling it too! Along with the egg white like secretion, it makes baby making pleasurable so take this chance to have more sex when you can.

Although uncommon, there are times that ovulation pain will occur and that is when the follicle growth stretches the surface of the ovary, resulting in pain. Most often, these pains are similar to regular menstrual cramps.  Although it could be on any part of the ovary, it could last between for minutes or even 24-48 hours.

Ovulation calculators are available online, using the starting date of your period and the average length of your menstrual cycle. This differs based on individuals, and the accuracy of such calculators are often unknown.

In your trying to conceive times, it is good to know when to have sex but more importantly, do not forget to have fun while you are at it! Although there is no guarantee that you will get pregnant just from having sex during ovulation, you may want to look out for the ovulation symptoms that helps in your baby making journey. 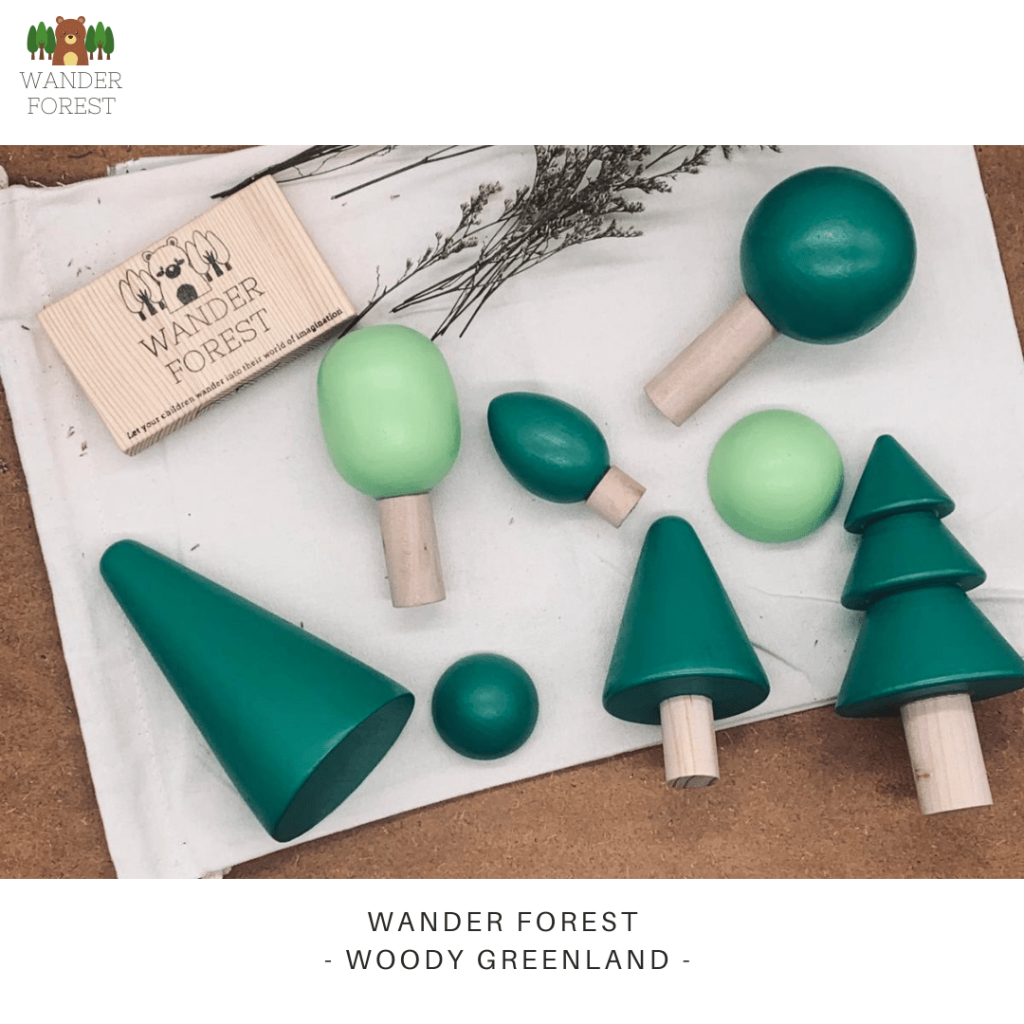 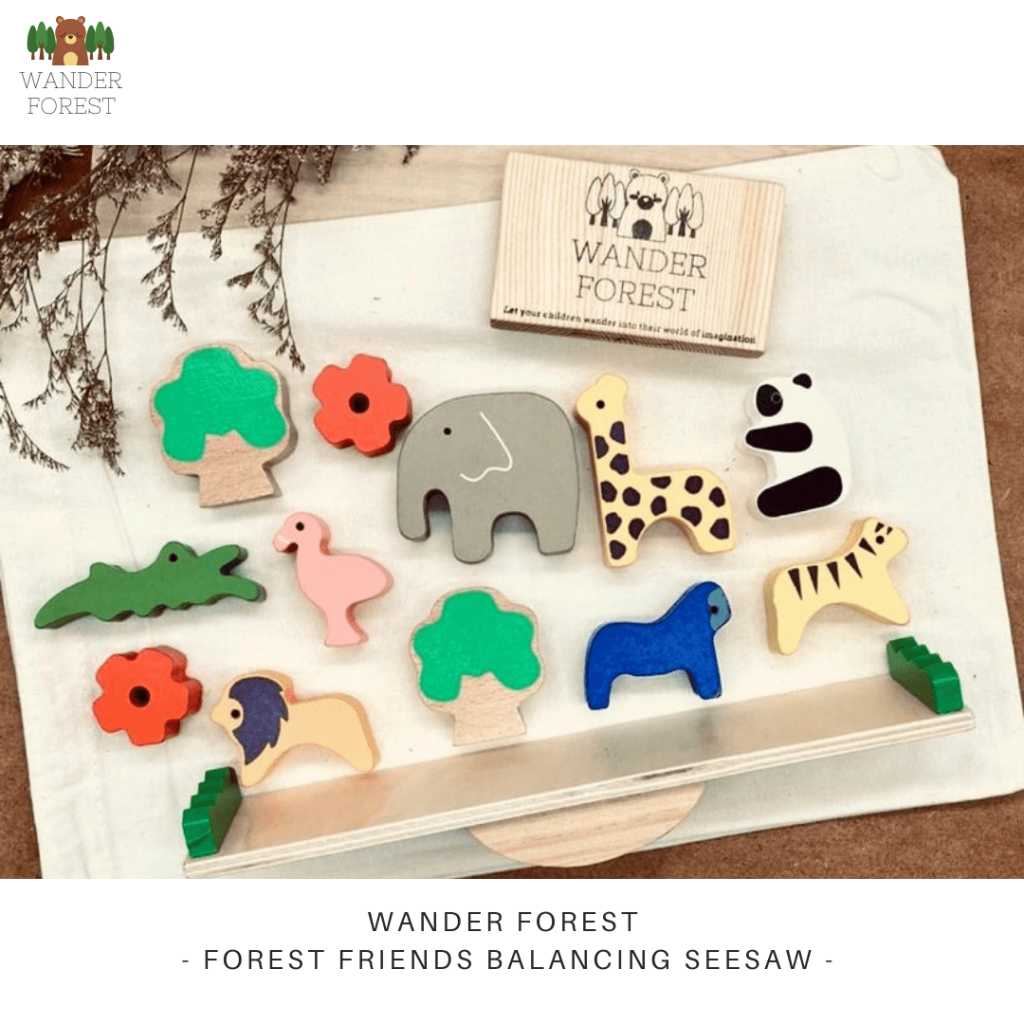 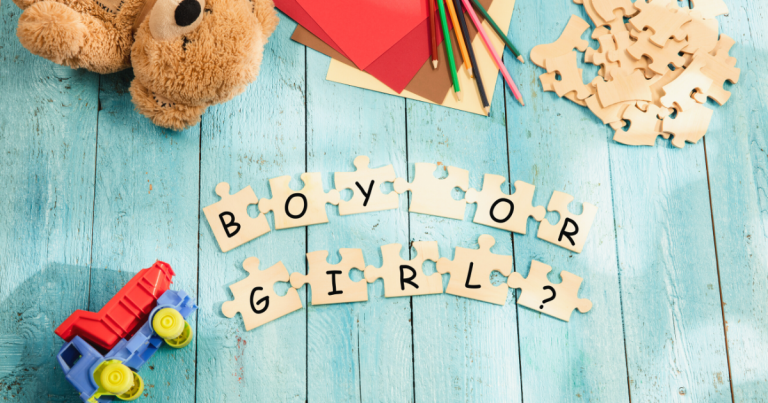 Can baby gender be planned? Learn how to conceive a baby boy or girl based on our recommendations below. 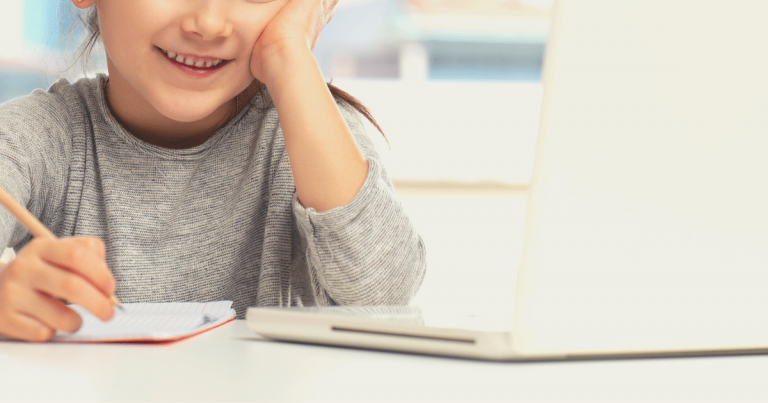 As a parent, are you all for or against blended learning? Is digital learning really essential? Read on to find out more. 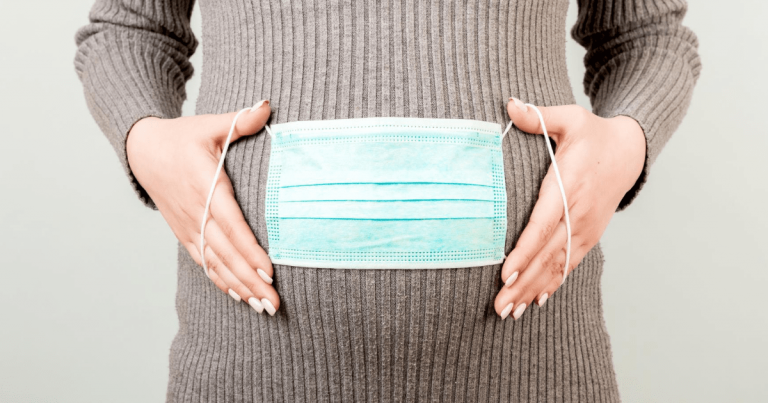 The coronavirus is expected to last beyond 2021, but how does it affect pregnancy during COVID? The answer varies depending on which stage of pregnancy you are at, be it in the trying to conceive stage or is currently pregnant. 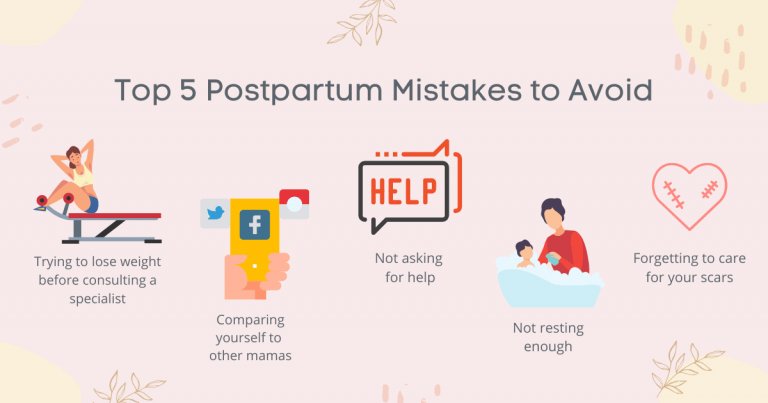 Rest is the most important in postpartum recovery, and you should put it as your priority. 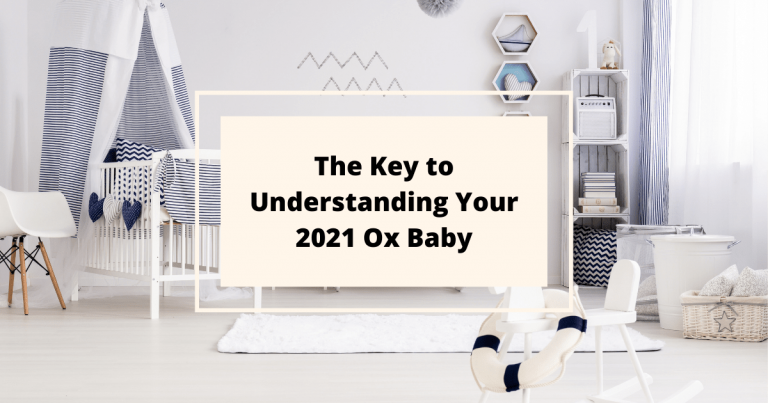 Ever wondered how your Ox Baby will be like? Read on to find out! 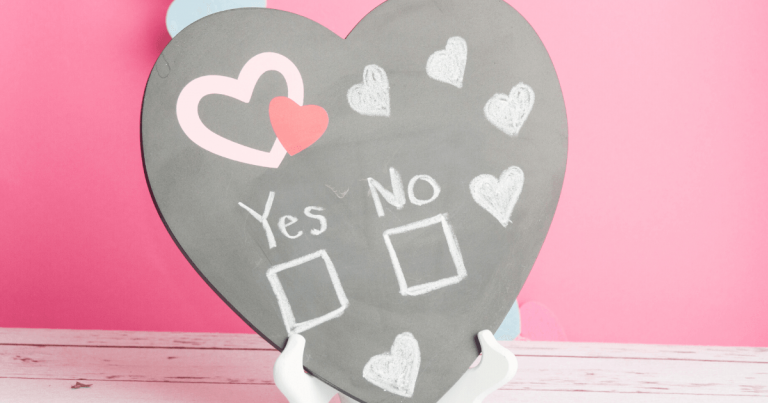 When someone close has been trying for a baby for a while and an insensitive friend says “Sorry but, who is the problem?”, the conversation will definitely turn awkward, or weird although the apology comes before the painful question.